Book by John Caird
Music and Lyrics by Paul Gordon
Daddy Long Legs has had productions all over the world including London, Tokyo, Canada and South Korea. The musical was developed by the Rubicon Theatre Company in 2008 and went on to play TheatreWorks Palo Alto, Cincinnati Playhouse in the Park and St. Louis Rep among other numerous regional productions. It has won many awards including the LA Alliance Ovation Award, Cincinnati Acclaim Award, Indie Award, Elliot Norton Award, and Stage Scene LA Award. Daddy Long Legs premiered in New York at the Davenport Theatre on September 28th, 2015 and was nominated for 3 Outer Circle Awards, Off Broadway Alliance Award for Best Musical and 2 Drama Desk Awards. 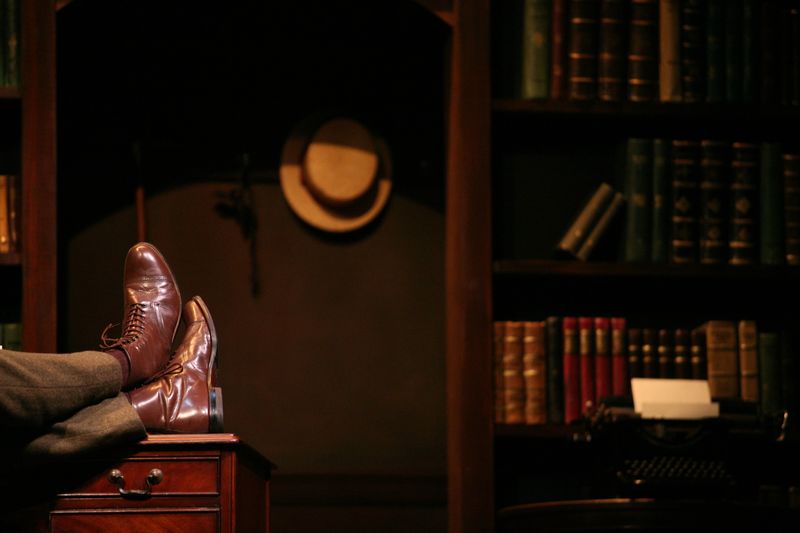 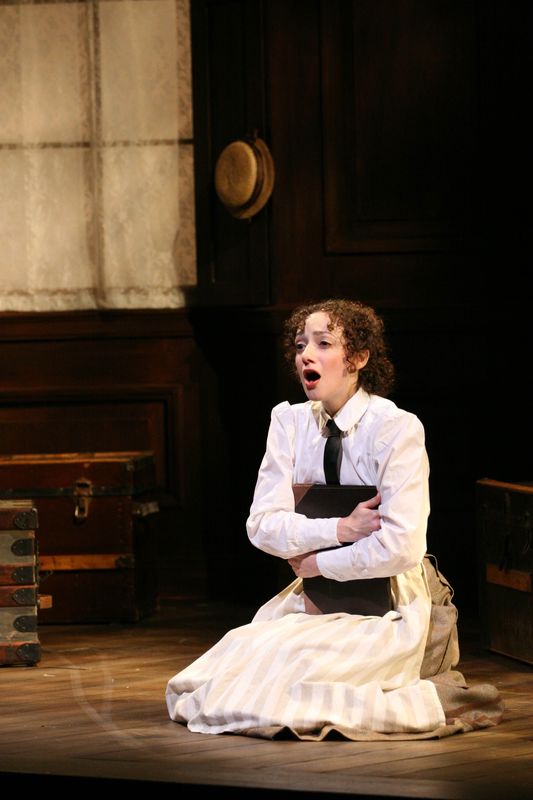 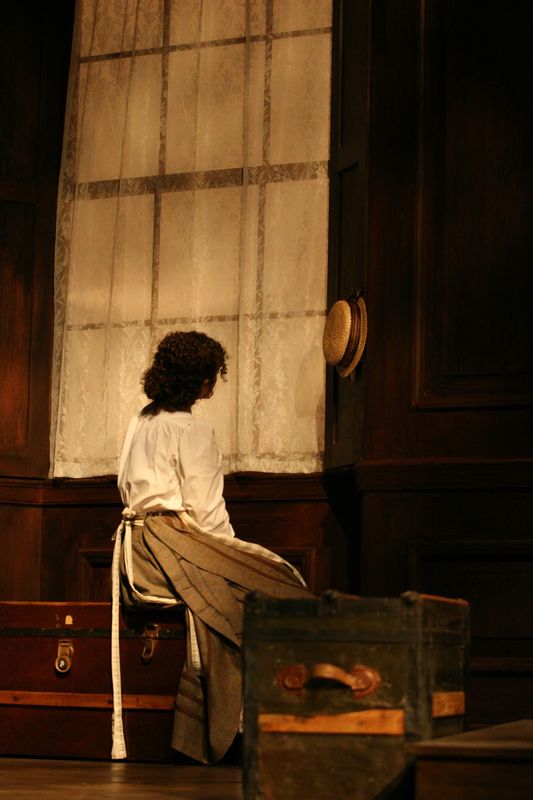 "Totally captivating.... the show brims with positive qualities, of which the best is its preservation of Webster's instinctive feminism....Megan McGinnis allows the songs to apparently grow out of some inner impulse, and beautifully conveys Jerusha's shrewd good-heartedness.  A chamber-musical proves far more fun than many a big, blowsy spectacle.  - The Guardian

AN EXQUISITE GEM OF A MUSICAL. It’s hard to think of another musical so ABSOLUTELY RIGHT FOR AGES EIGHT TO EIGHTY.  In the INSPIRED hands of composer-lyricist Paul Gordon and writer-director John Caird, the Rubicon Theatre’s production of Daddy Long Legs  proves to be one of the most ENTHRALLING, ENTERTAINING and MOVING LOVE STORIES I’ve seen on the American musical theater stage.  The Tony-nominated composer of Broadway’s Jane Eyre creates melodies that are TUNEFUL without being saccharine and COMPLEX without being inaccessible.  His lyrics are CHARMING, CLEVER and TOUCHING...  ONE OF THE BEST NEW SCORES OF THE YEAR.  It’s also one that audiences are likely to leave the theatre humming.  Rubicon hits a double gull’s-eye, a World Premier musical sure to have a long life ahead of it.  I have fallen in love with Daddy Long Legs.  Trust me.  You Will too.  – LA Stage Scene

“Whereas Wicked may have been the most successful musical of the first decade of the 21st century, in this century’s second decade, Daddy Long Legs will become much more deeply adored and cherished by women of all ages” – The Huffington Post

...made for Caird and Gordon to bring to the stage, and they do it IMPECCABLY.  Paul Gordon’s lyrics here are EVERYTHING LYRICS OUGHT TO BE: - poetic, expositional, and revelatory of character.  The music itself – often feeling WARM, OPTIMISTIC and COMFORTING.  Megan McGinnis has A LOVELY CLEAR VOICE, which she partners with a crooked smile that LIGHTS UP THE ROOM, creating a SPIRITED young woman.  Caird’s direction deftly handles a two-person musical in which the characters seldom interact... With it’s SPARKLING female protagonist, it’s mysterious wealthy gentleman, and it’s LOVE STORY, based on intellectual attraction, and its emotional betrayal, Daddy Long Legs is a great big “chick musical” softball just hanging there over the plate – and Gordon and Caird hit it right out of the park” – Talkin’ Broadway

“Daddy Long Legs is LETTER PERFECT!  Rubicon’s World Premiere Musical GLOWS with LIFE-AFFIRMING SPIRIT.  The new musical is a WINNER.  The STARS ARE ALIGNED for its success.  Everything about Daddy Long Legs exudes EXPERIENCE and CLASS".   – Ventura County Star