Book, Music and Lyrics by Paul Gordon
EMMA, a timeless love story from one of the most widely read writers of all time, is a musical that will entice modern audiences to fall in love again with one of Jane Austen’s most adored characters. Paul Gordon’s critically acclaimed stage adaptation re-imagines the Austen classic in mid-century modern yet keeps the language intact.  Emma was first developed by TheatreWorks, Silicon Valley in 2006 and now streams worldwide on streamingmusicals.com and on iTunes. 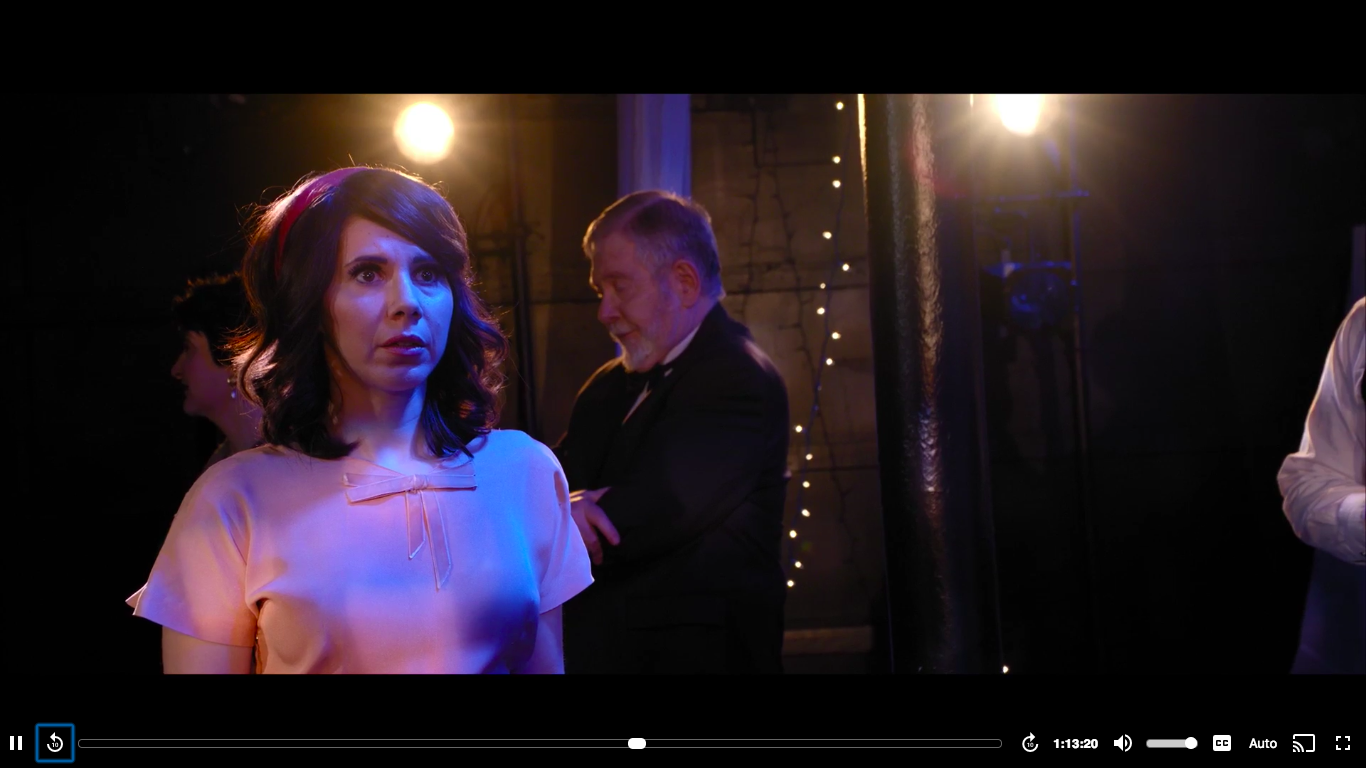 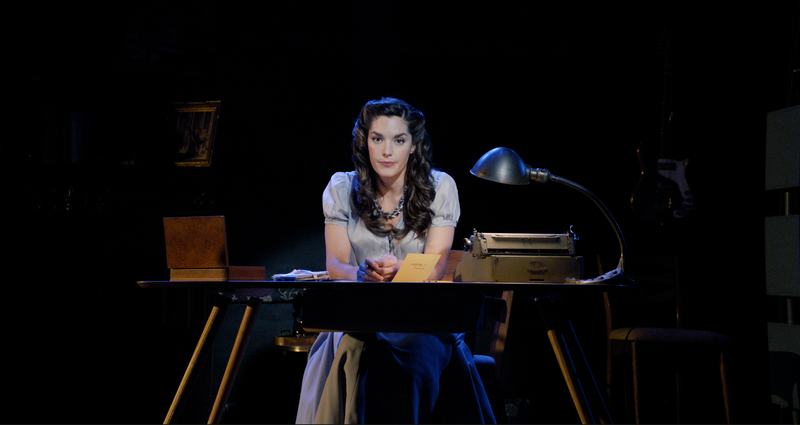 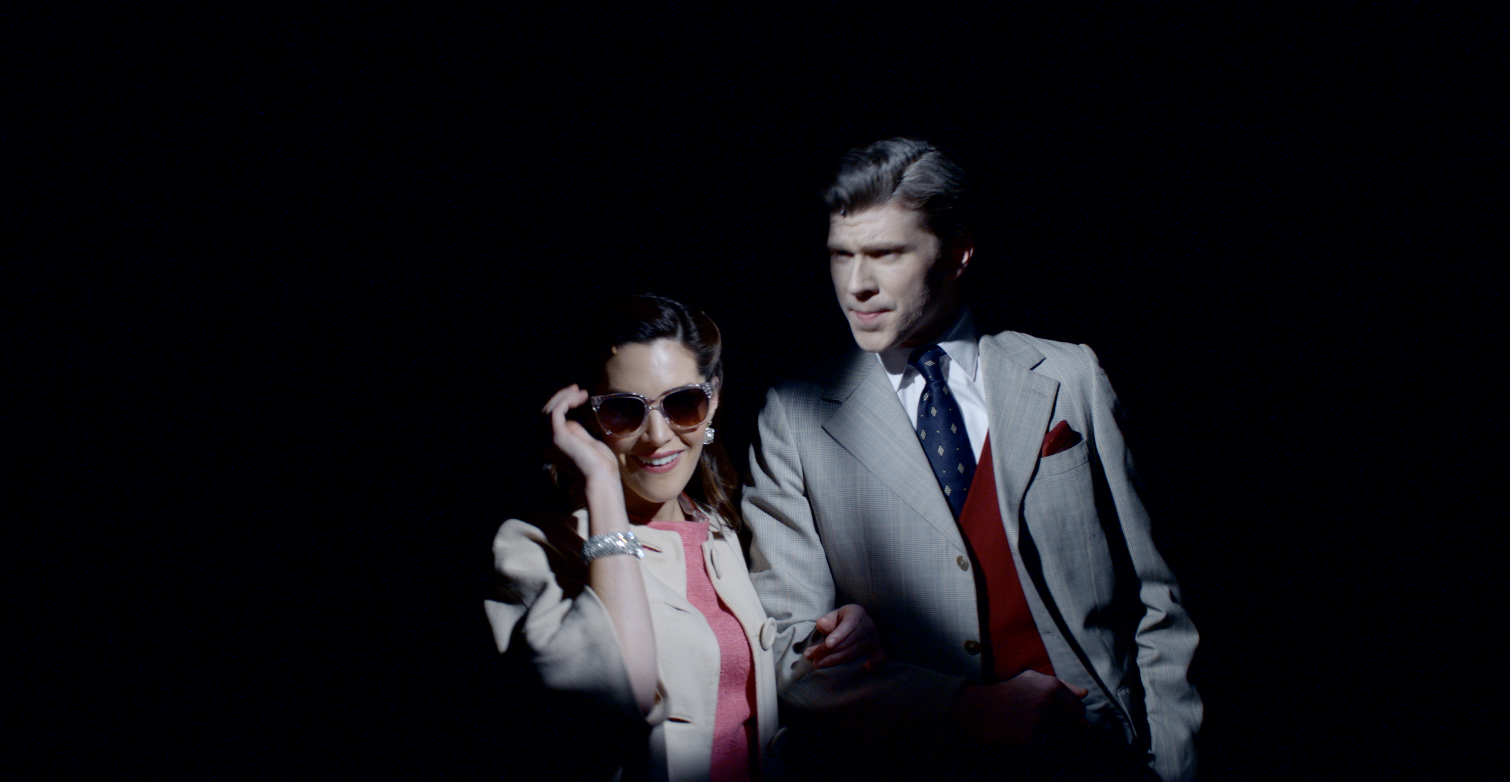 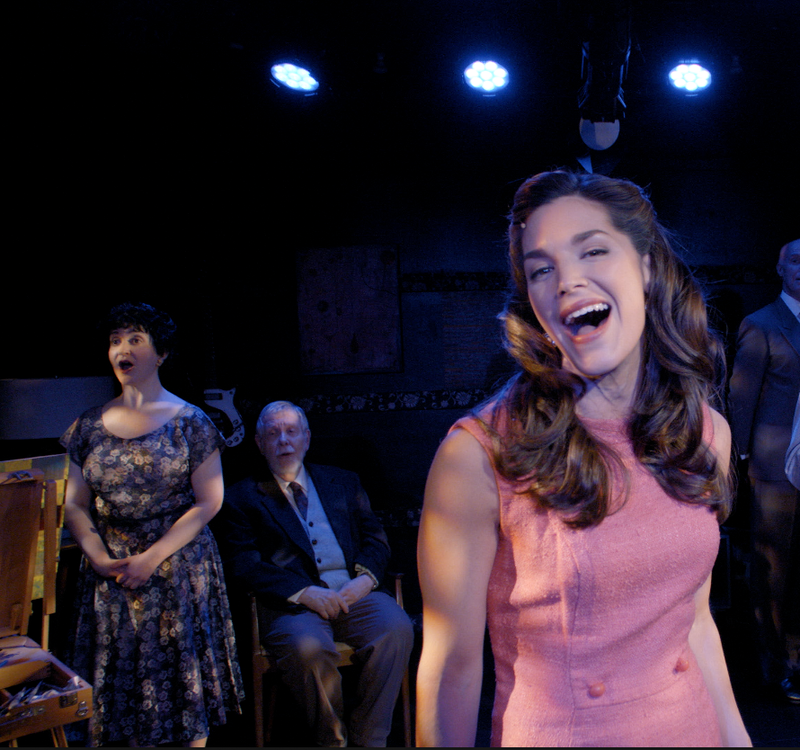 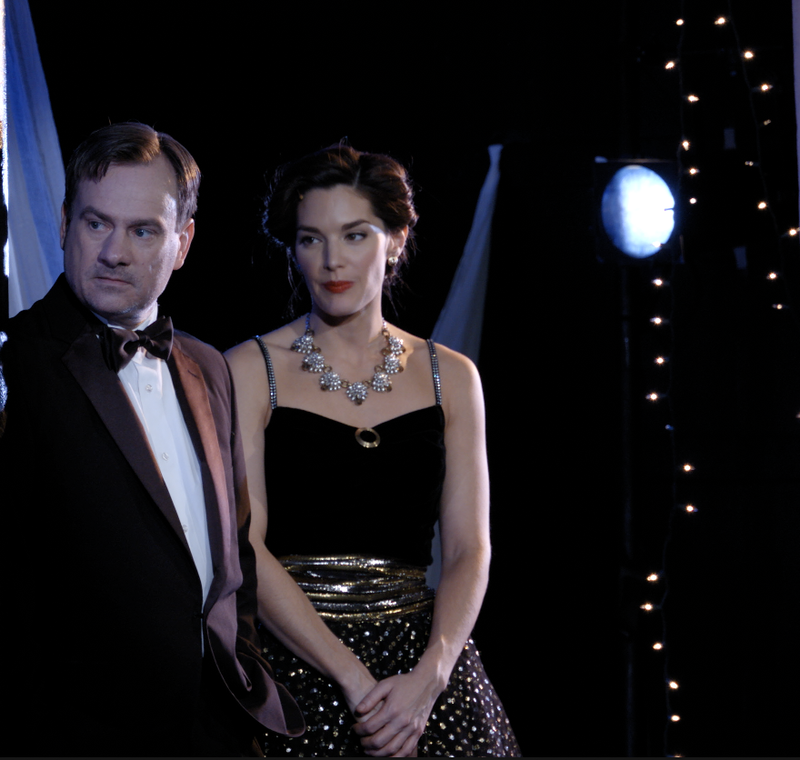 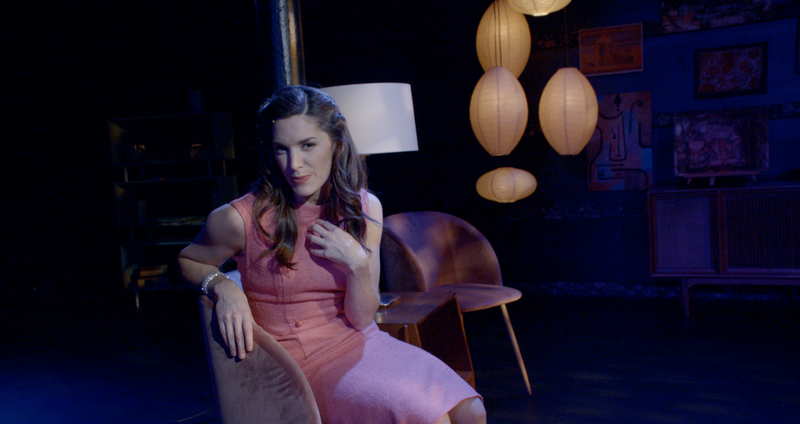 “The show’s strongest suit may be its score.  First, Gordon has the undervalued knack for writing memorable melodies.  Second, in his Donhemimian mode, the composer can musicalize more complex emotional states, such as paradox or emotional detachment and self-deception.  Gordon coats his 21st century score in a 19th century sheen”. – San Francisco Chronicle

“When one watches such musical classics as My Fair Lady, A Little Night Music, Evita, Porgy and Bess or Kiss Me Kate, one might ask oneself, “What will be the next musical to equal one of these masterpieces?”  Emma is without a doubt the most delightful musical to hit a Bay Area stage in years.   ...If the public ever gets an inkling as to how enjoyable this show is, there will never be an empty seat in the house.  ...Recrafting the novel by Jane Austen into a script, Paul Gordon has brought the wry wit of Austen up to the gleaming genius level of Shaw or Wilde or Noel Coward”. – San Francisco Bay Area Critics Circle

“It’s hard to imagine a better creative force to adapt Jane Austen’s Emma for the musical theater stage than Gordon.  Gordon’s book manages to cojpact Austen’s novel into under two and a half hours, maintain a delectably tart Austenian tone while peppering it with just enough winking humor to keep it fresh and delightful for contemporary audiences.  Emma further cements composer-lyricist book writer Gordon’s position as the most romantic of our contemporary musical theater composers.  --  StageSceneLA

“...a musical that’s a total pleasure, and maybe more fun for a contemporary audience than it has a real right to be.... A savvy adaptation.”  --- Union Tribune

“It’s hard to overstate the success of this play.  The music throughout is fantastic, Broadway quality stuff.  Funny, moving, catchy and somehow it manages to do all that without drifting into caricature or melodrama.  Adaptor and composer Paul Gordon infuses his songs with the hooks and riffs of pop music while keeping the lyrics emotionally sophisticated and the score musically so.” – Mountain View Voice

“A delightful, witty, clever and thoroughly entertaining event,.  Paul Gordon’s book, music and lyrics are simply enchanting, capturing a perfectly pleasant tale of the heart and the age”.  --  ShowMag.com

“Gordon’s treatment of the material is fantastic”. – Talkin’ Broadway

“...Every aspect of the show kept my full attention and captured my full heart.... If you have a pulse, you will adore this show”.  – San Diego Mama