PRIDE AND PREJUDICE IS NOW STREAMING     Click here to watch 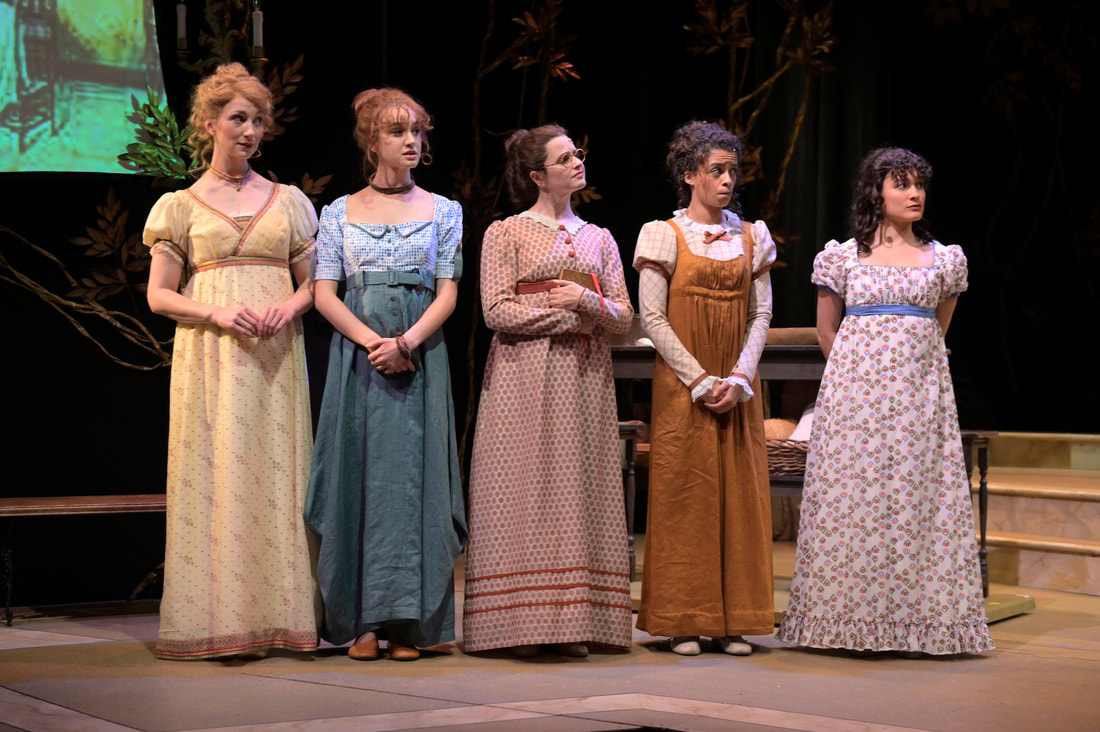 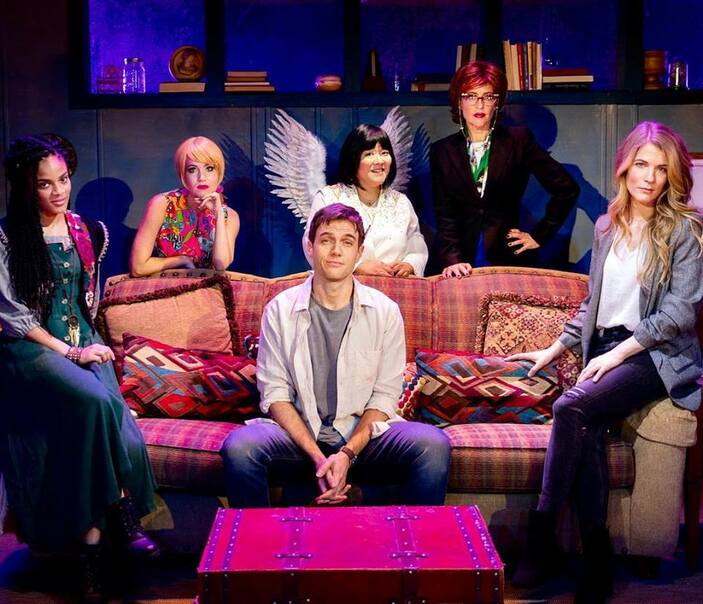 NO ONE CALLED AHEAD is streaming now!   Click here to watch.

The rock musical formally knows as "Death the Musical" is available to stream now.  Starring Justin Matthew Sargent with Laura Lee Gayer, Ann Harada, Storm Lever, Morgan Weed and Pamela Kashani.   Is there love after death? The answer may not be what you expect.  Visit our website: noonecalledahead.com 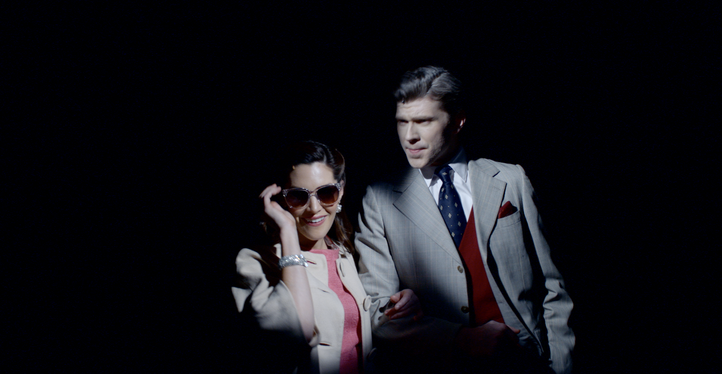 Stream EMMA on, Amazon, iTunes or on StreamingMusicals.com
Paul's critically acclaimed stage adaptation of the Jane Austen classic can now be seen worldwide for the first time.  EMMA is the first "Sound Stage Musical", a stage show created to stream on any device for an affordable price.  StreamingMusicals.com believes in the paradigm shift of making theatre more accessible, sustainable and affordable.   Click here to stream. Click here to stream on iTunes. 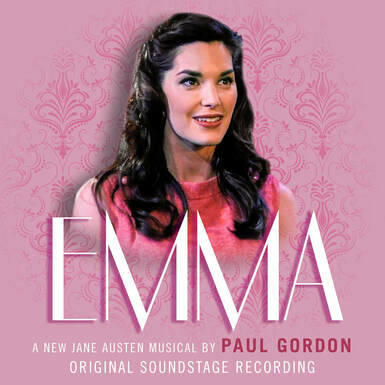 Buy the EMMA CD on Broadway Records or iTunes or stream it on Apple Music
The Cast CD has arrived.  We are calling it "The Original Soundstage Recording".   A lot of love and years of hard work went into creating this musical.  I am truly thankful that I finally get to share this piece with the world.  Thank you especially to TheatreWorks Silicon Valley for developing the show with me through the years -- and to all the amazing and wonderful actors, musicians and creators who have helped to bring this work to life.  I am grateful.   Click here to buy the CD.   Click here to stream or buy on iTunes or Apple Music.
PRIDE AND PREJUDICE premiered at TheatreWorks, Silicon Valley in December 2019.
The third installment of Paul Gordon's Jane Austen Trilogy will have its world premiere this December at TheatreWorks directed by Robert Kelley.  The score is a little more pop oriented on this one and there's more humor packed into Jane Austen's favorite novel than EMMA and SENSE AND SENSIBILITY.
Hear two songs from my new adaptation of PRIDE AND PREJUDICE.   Vocals by Hannah Corneau
Hear Paul's demo of the opening song.
AWARDS AND NOMINATIONS